Enabling your kids (in a good way)

I have a dilemma.  Back when I only had one child, she was easily the smartest kid in the universe, which naturally made me the best parent in the universe.

Besides, I began to have this sneaking suspicion that my firstborn might not actually be the smartest kid in the universe.  Definitely top ten, but I noticed that other kids were better than her at certain things.   Obviously this was a huge blow to my self esteem.  But I also began to realize that it wasn’t exactly healthy to my daughter to be told she was the best before she had actually put in any work.

It turns out that she started to develop a peculiar habit: there were certain areas where she was naturally gifted, and in these areas she went all in.  But in most areas of life, humans don’t come out of the womb already talented.  And if she wasn’t always perfect at something, she avoided even trying it.  I later learned that this is a classic example of what educators call a “fixed mindset”.

You see, as parents we love our kids and want to build them up.  But we often build them up in ways that can ultimately paralyze them.  When we tell a kid “you’re really smart” or “you’re really pretty” or “you’re so athletic”, we are describing things that they really don’t control.  It might work well in our homes or in the early years of school, but at some point they come up against people that are smarter, prettier, or more athletic than them and they often shrink.  The thought can be, “that person is just more naturally talented than me, how can I compete?”

I want to share with you one area you can start complimenting your children that can help them get smarter, prettier, more athletic, and (believe it or not) more spiritually mature:

We are all born with a certain amount of brains, brawn, and resources.  But these things are not as finite as we often think.  A kid (or adult) can come upon a task that they are not good at, but if they have a strong sense of confidence in their work ethic, they will rise to the challenge.  We need to build into them the knowlege that if they work hard, they’re not stuck.  Remember those smart educators I referenced?  They call this attitude a “growth mindset”.  In a growth mindset, I may not be there, but I’m on my way.

How do we help enable a growth mindset and strong work ethic?  Try this:  instead of simply complimenting the results, congratulate them on the process.

Instead of “you’re such a great athlete” try “I can tell you’ve been practicing really hard, your skills are really growing!”

Instead of “you’re so beautiful” try “I am so proud of the way you take care of your body but don’t feel the need to advertise your assets to the world”.

You can even try “I am so proud of the way your character is growing, I see you’re working hard to make the right choices and spend time with Jesus”.

I still tell my kids they are strong, smart, and good looking all of the time.  I also want them to know they don’t earn my love or their salvation.  But I’m learning to invest in their confidence to get over brick walls.

It’s time to start enabling our kids.  In a good way. 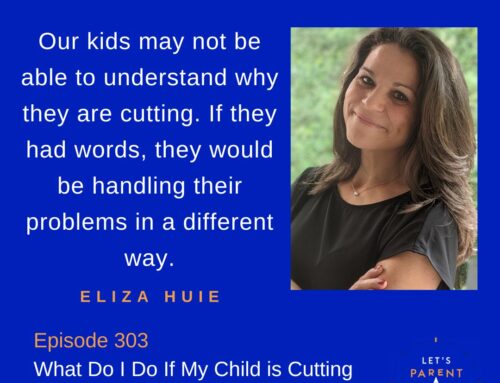 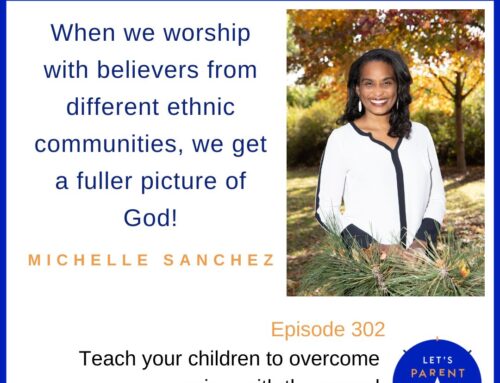 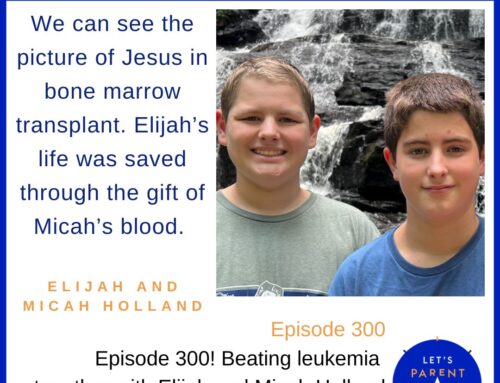 Episode 300! Beating Leukemia Together with Elijah and Micah Holland 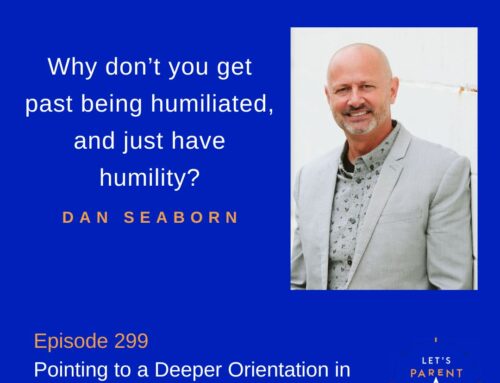 Pointing to a deeper orientation in Jesus with Dan Seaborn 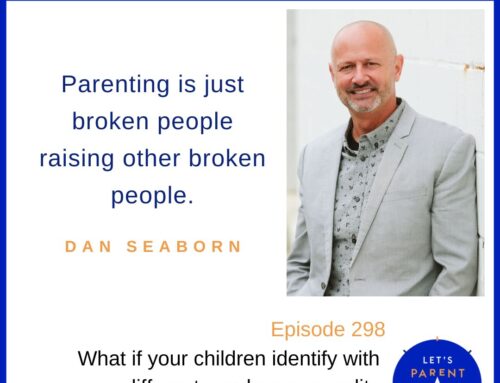 What if Your Children Identify with a Different Gender or Sexuality